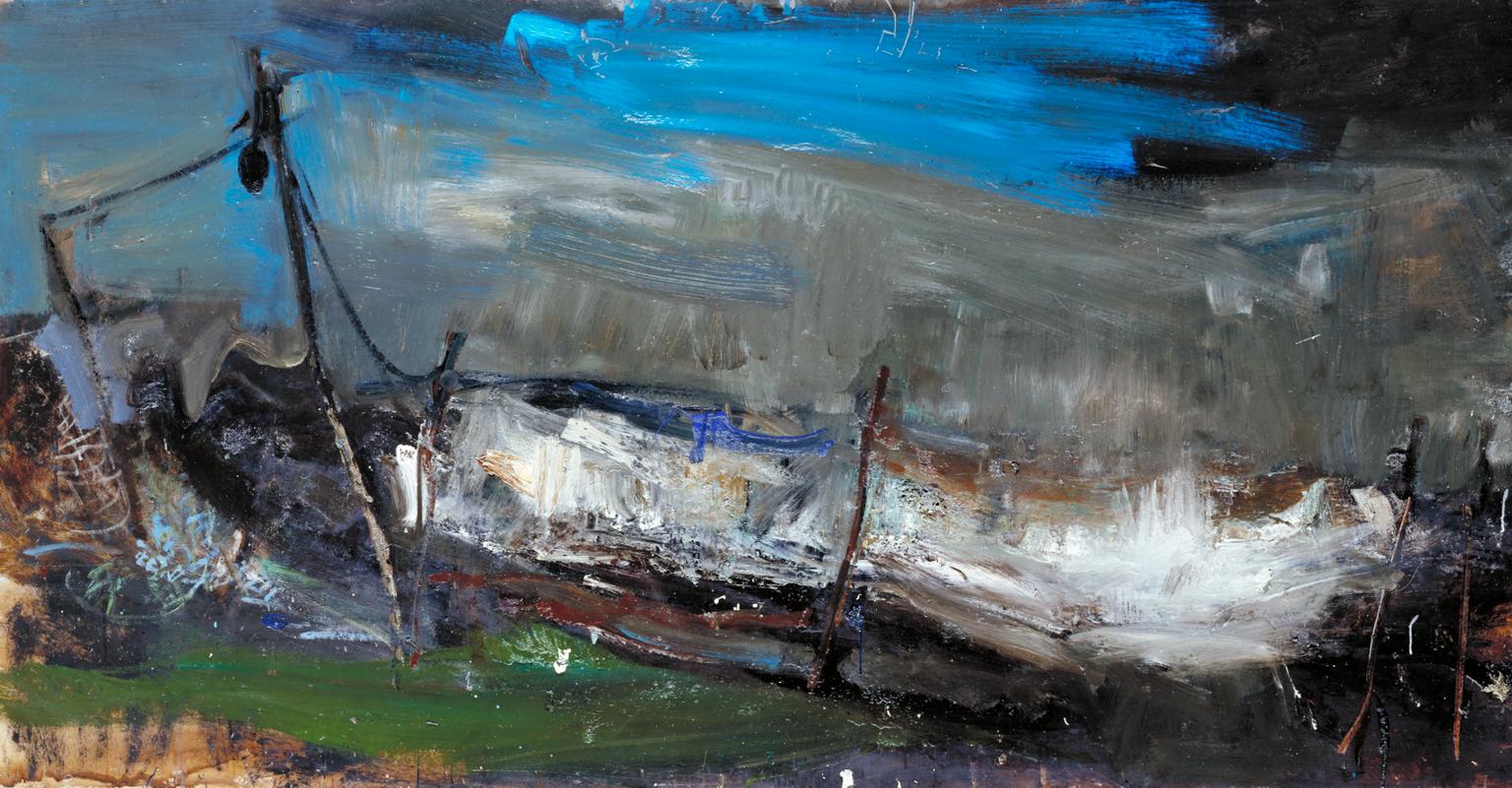 Joan Kathleen Harding Eardley (18 May 1921 – 16 August 1963) was a British artist noted for her portraiture of street children in Glasgow and for her landscapes of the fishing village of Catterline and surroundings on the North-East coast of Scotland. One of Scotland’s most enduringly popular artists, her career was cut short by breast cancer. Her artistic career had three distinct phases. The first was from 1940 when she enrolled at the Glasgow School of Art through to 1949 when she had a successful exhibition of paintings created while travelling in Italy. From 1950 to 1957, Eardley’s work focused on the city of Glasgow and in particular the slum area of Townhead. In the late 1950s, while still living in Glasgow, she spent much time in Catterline before moving there permanently in 1961. During the last years of her life, seascapes and landscapes painted in and around Catterline dominated her output. 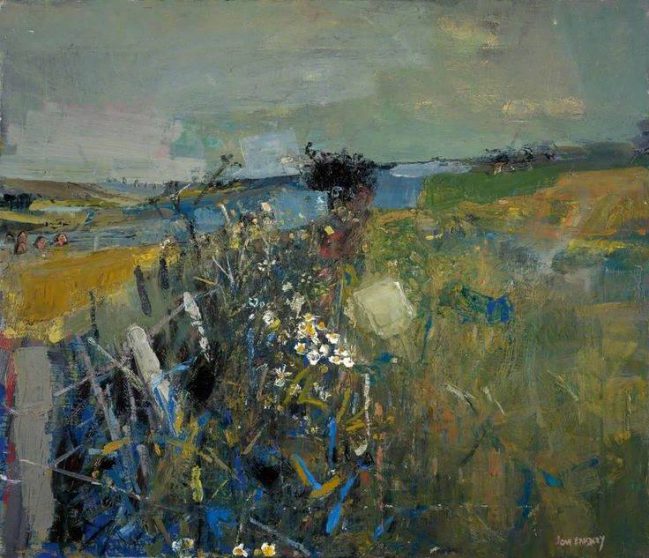 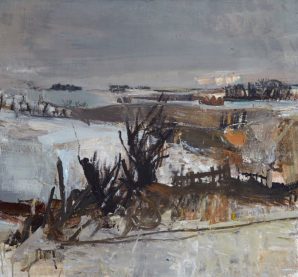 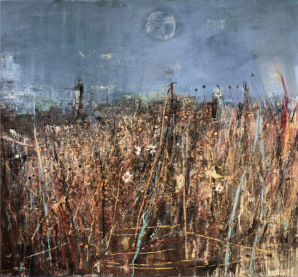 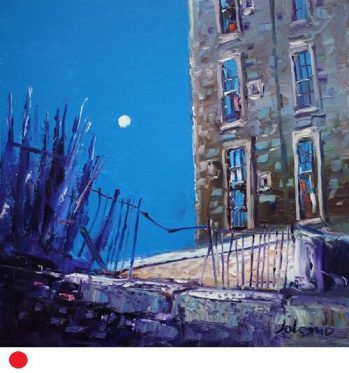 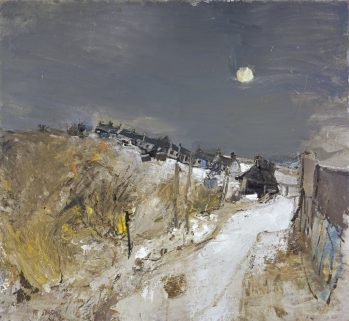 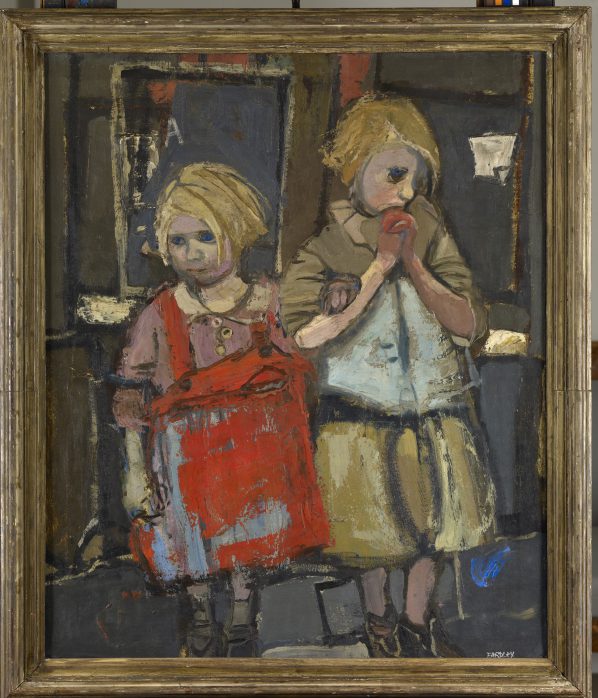 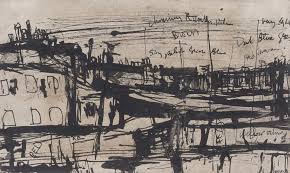 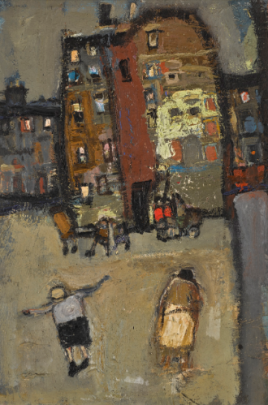 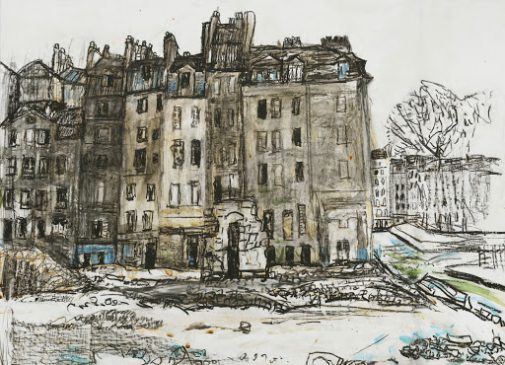 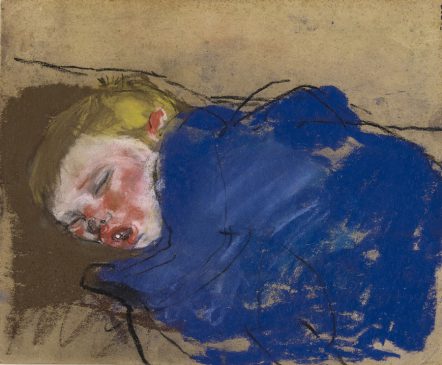 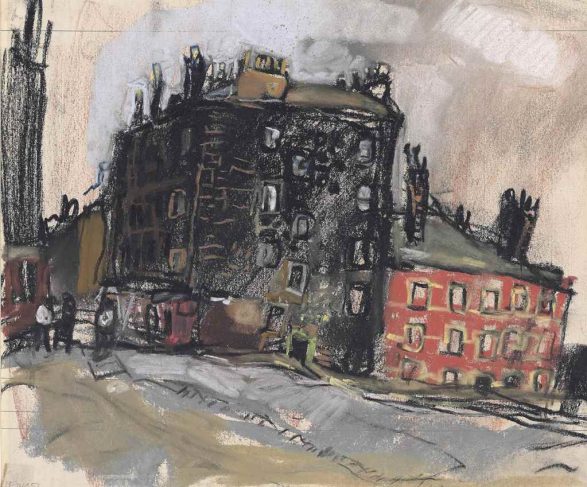 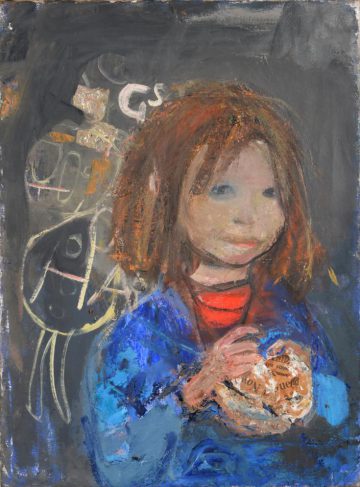 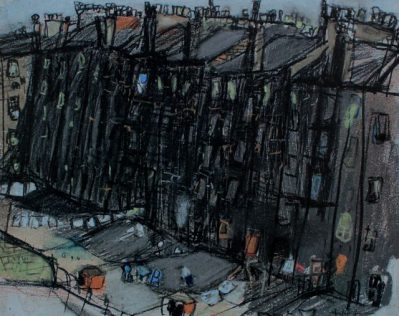 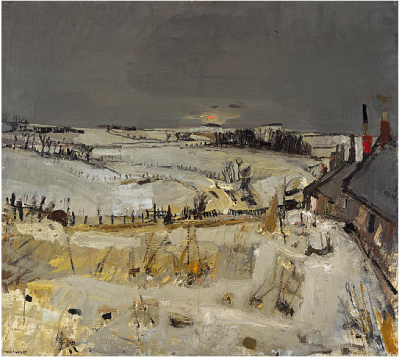 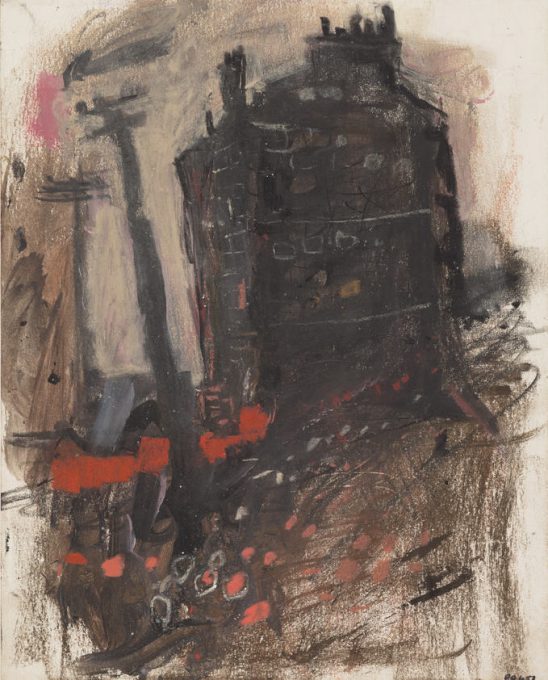