Life is full of beautiful little moments, if you take the time to look. And looking is Benskin’s specialty. Wandering New York City with camera in hand, Benskin captures scenes that would otherwise disappear: unusual characters, kids playing outside, lovers sharing a romantic moment in public. “I just enjoy people,” the 48-year-old says. “Everything fascinates me.”

The building supervisor started shooting almost daily about six years ago, at first on his iPhone, after joshing a photographer tenant that he could take better pictures with his iPhone than the professional could. Benskin has himself moved to a “real” camera, a Fuji X100F, but as any decent street photographer will tell you, it’s not about the gear—it’s about the eye.

A New York native, Benskin honed his vision growing up in the Bronx, often sitting on a mailbox and people watching for hours while waiting for friends to show up. That tendency to watch, rather than participate, only grew stronger over time. “We would go to clubs, and I don’t drink, don’t smoke, don’t dance, so I would just stand along the wall and watch people interact,” he says. “I had more fun trying to figure out what people were trying to do, like who was trying to talk to who, who was going to get turned down.”

While some street photographers look for an interesting background or good light and wait for a subject to enter the composition, others, like Benskin, stroll their cities in search of subjects. “I just walk, I just go,” he says. “I’ll take 20 or 30 random pictures just to get myself comfortable. I’ll shoot like a madman until I get away from my job. Then I’ll calm down and look for things.” 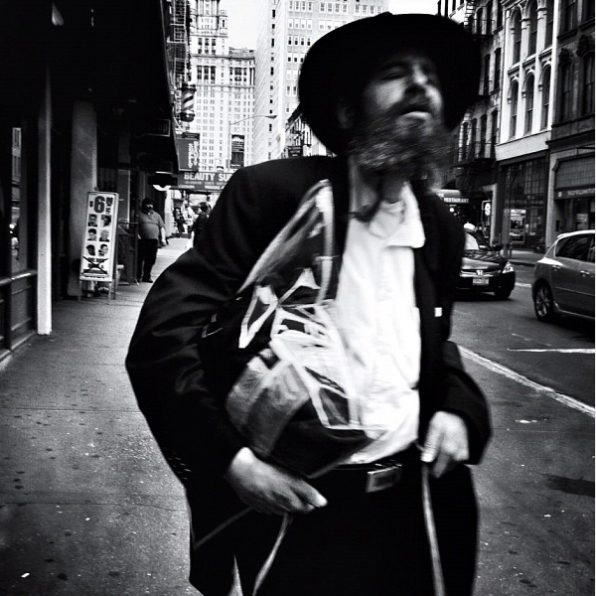 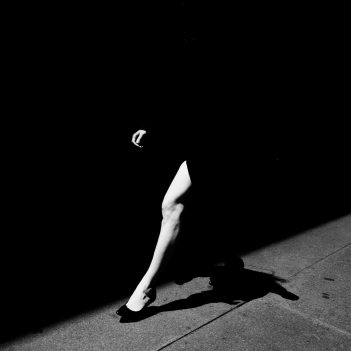 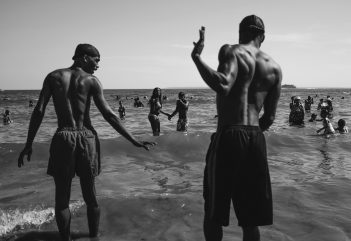 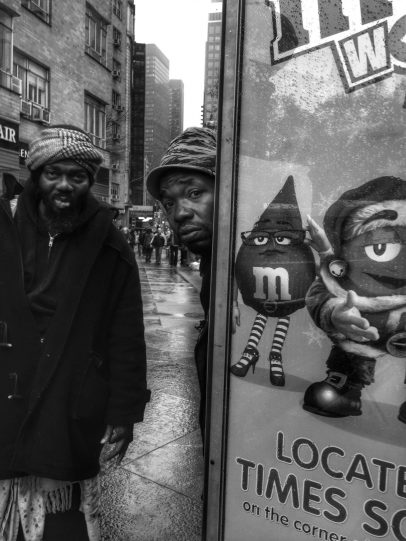 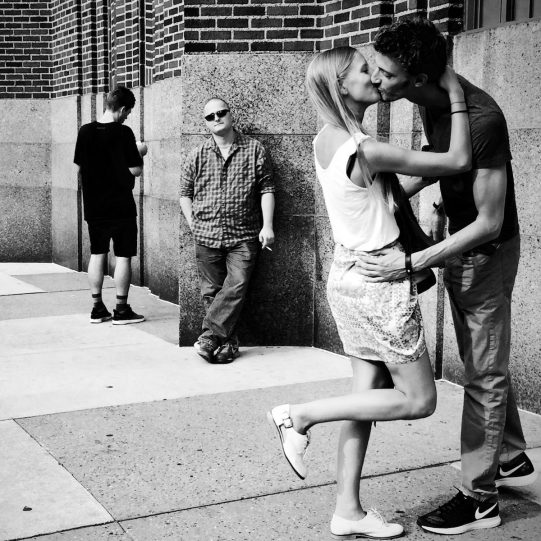 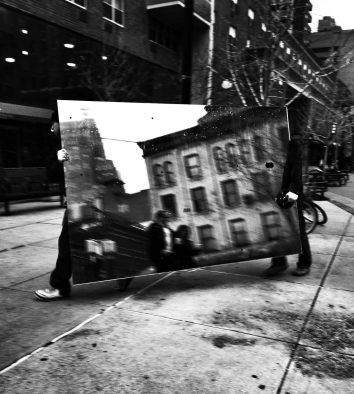 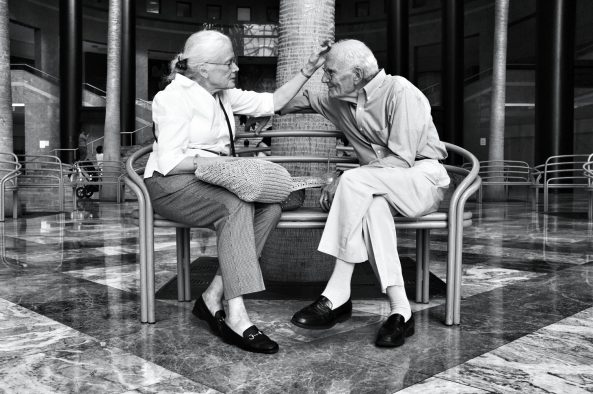 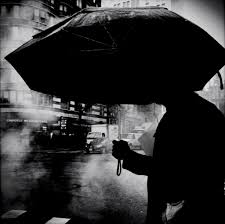