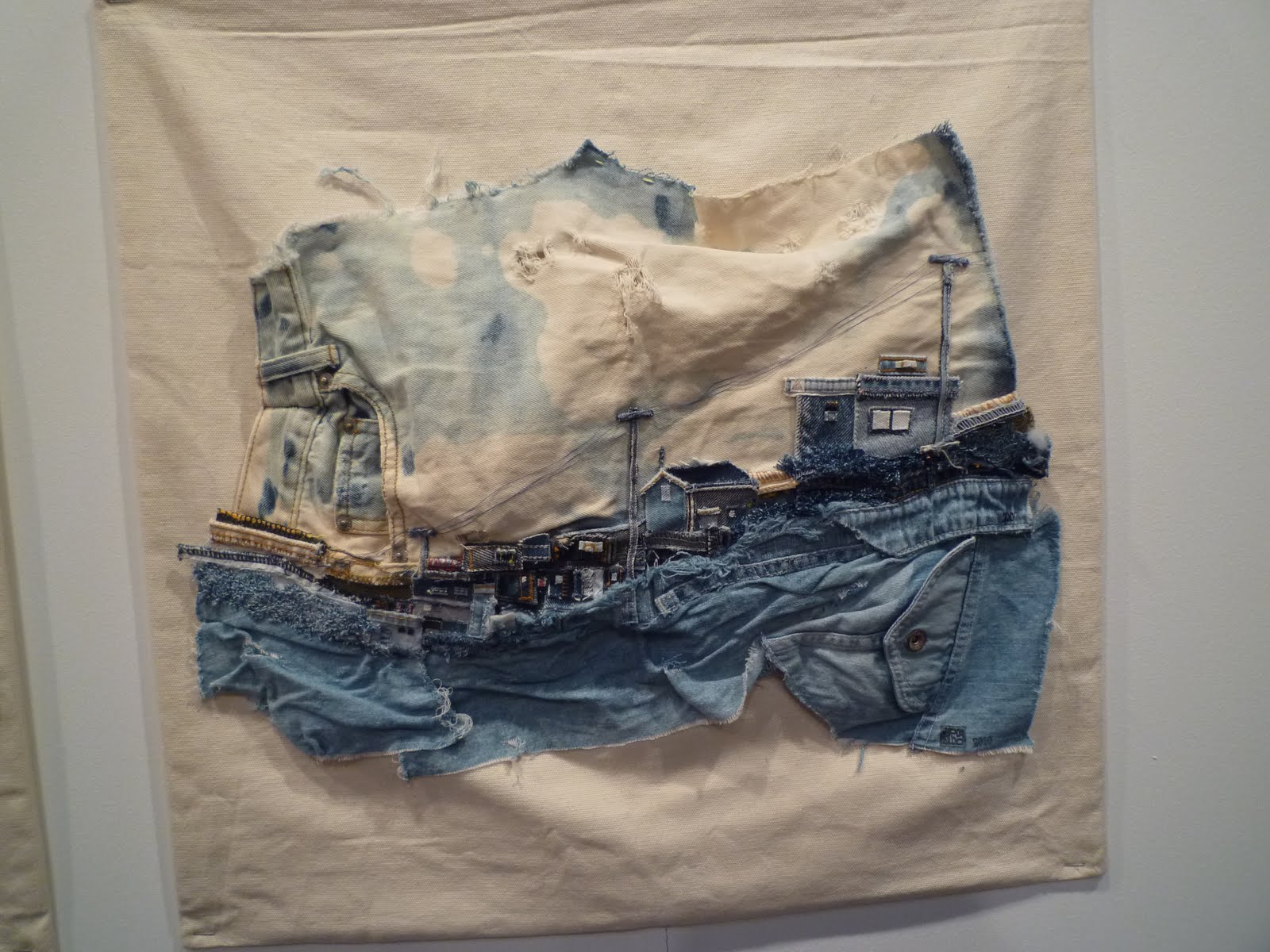 Korean 1980
Born in Busan Korea, Choi graduated from Dong Eui University in Busan. Choi first earned recognition at the Soho Exhibition of The Six Seers in Busan, 2000. Choi’s works have subsequently been exhibited at a range of major local and international exhibitions, such as City and Art — Time and Space in the Busan Metropolitan Art Museum in 2001; True Landscape in the National Museum of Contemporary Art, Gwacheon in 2003, and Traveling Art Museum in 2004. Choi was also selected in 2004 to participate in the International Art Fair in San Francisco, the Art Chicago Fair in Chicago and the Art Miami Basel Fair. Choi’s works have been acquired by many local and international private collectors and institutes. 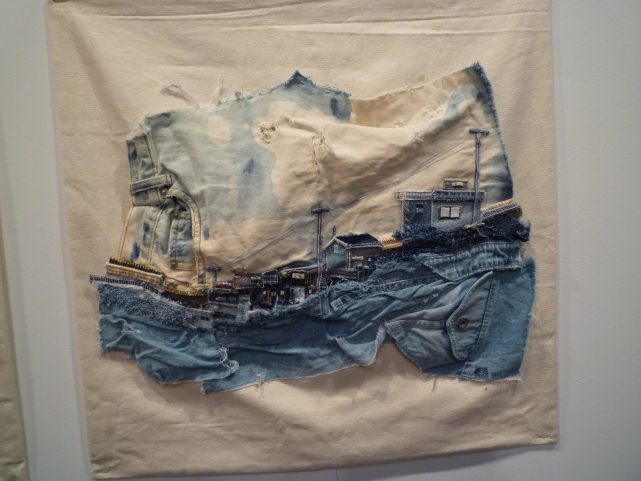 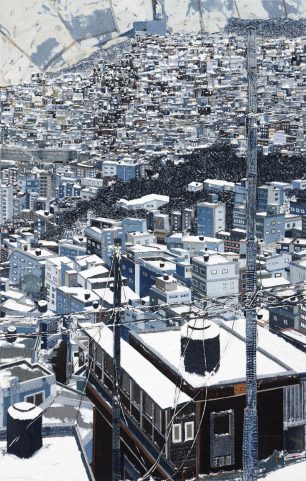 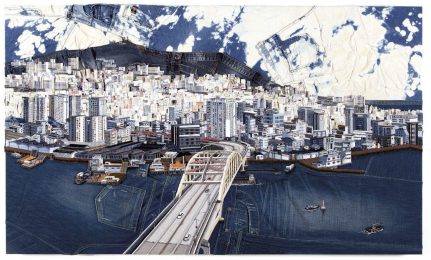 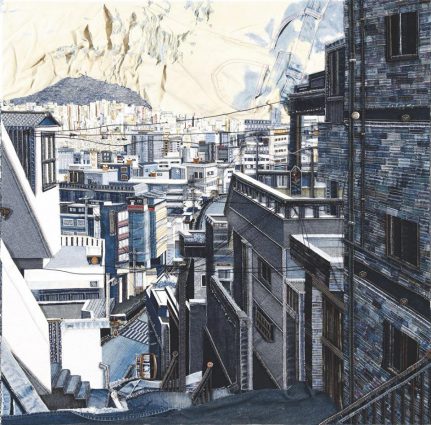 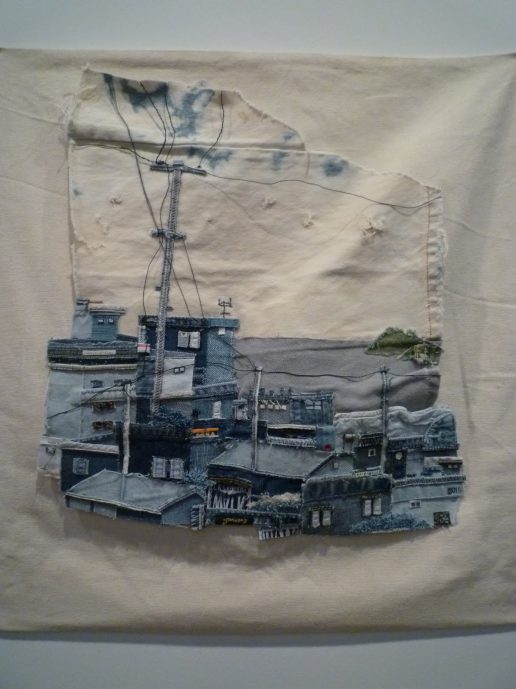