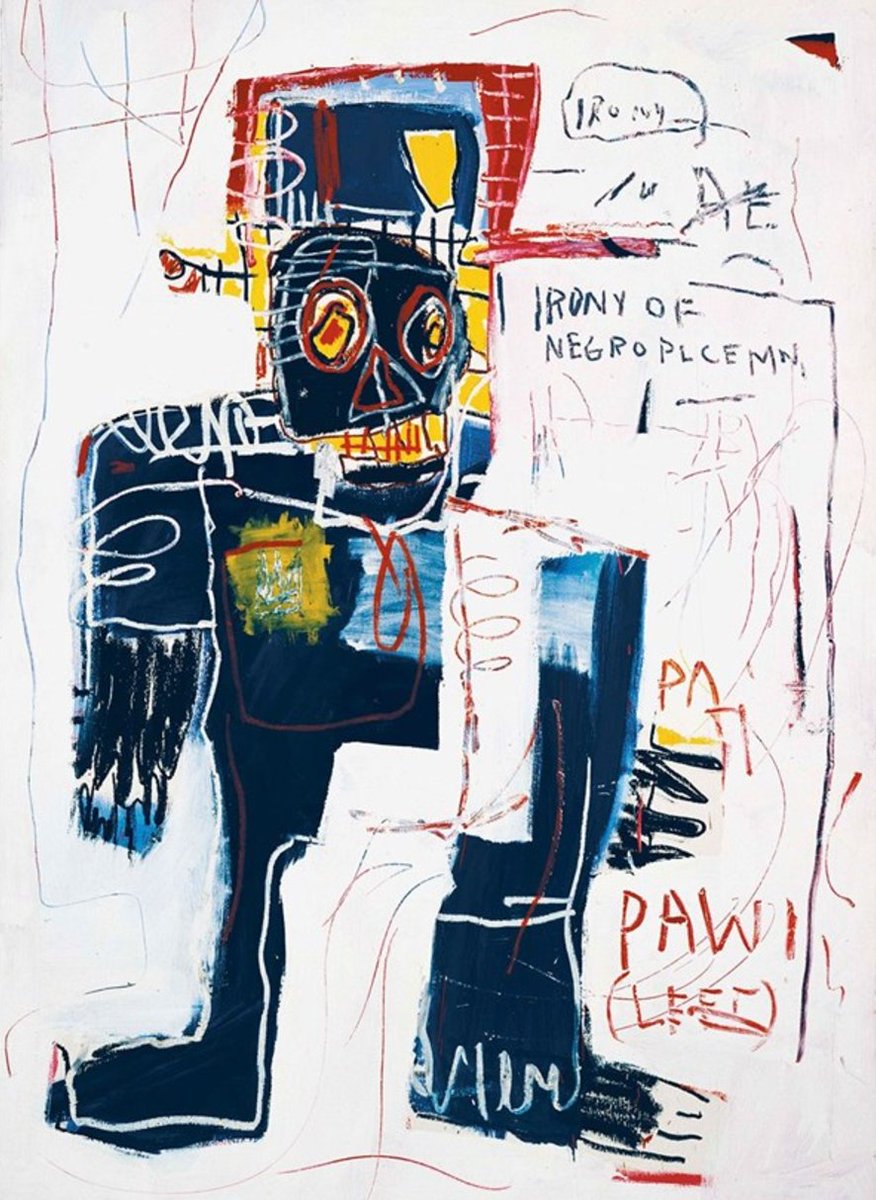 In his short life, Jean-Michel Basquiat was a pop icon, cultural figure, graffiti artist, musician, and neo-expressionist painter. He was a precocious child, and by the age of four he could both read and write. By the time he was eleven, he was fluent in English, French, and Spanish. And by the time was fifteen, he ran away from home, living for less than a week in Washington Square Park, after which he was arrested and sent back home to live with his father. He dropped out of school in tenth grade, after which his father kicked him out of the house, leaving the young artist to live with friends, supporting himself by selling T-shirts and homemade postcards.

In the 1970’s Basquiat began spray painting buildings in Lower Manhattan, using the pseudonym SAMO, earning him notoriety and a certain amount of fame. He appeared on television in 1979 on the sow “TV Party,” and that same year formed a rock band called “Gray,” which performed all throughout New York. During this time, he also appeared in the music video “Rapture” by Blondie.

By 1982, he was regularly showing his work, and had many high-profile friend ships, including a brief relationship with Madonna, a brief involvement with the musician David Bowie, and a long-time collaboration with the artist Andy Warhol. He worked on his paintings in $1,000 dollar Armani suits, in which he would appear in public, spattered in paint. He also appeared on the cover of New York Times Magazine in 1986. Although he was a successful artist, Basquiat became addicted to heroin, and after the death of his friend Andy Warhol in 1987, his addiction became worse. Be became increasingly isolated, and died of a heroin overdose in 1988.Posthumously, many exhibitions of his works have been held, and biopics, books, collections of poems and feature films have all been inspired by his work and life. 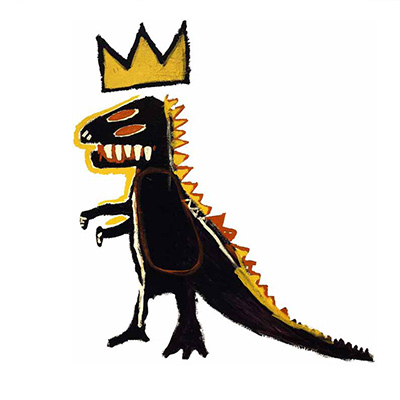 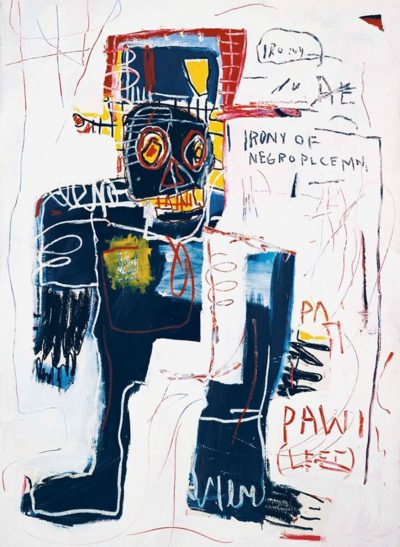 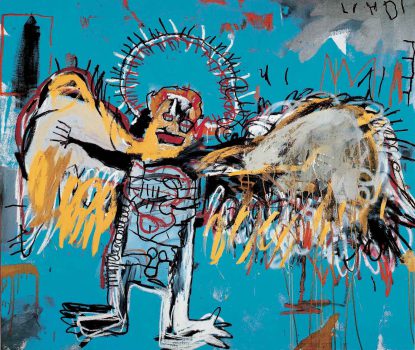 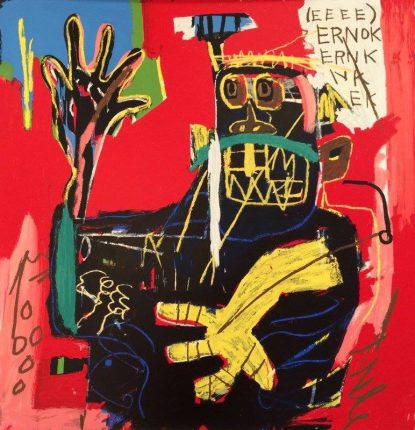 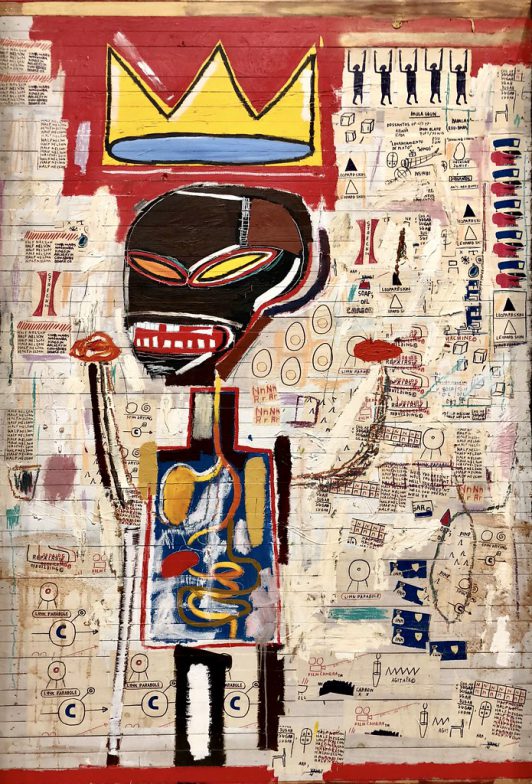 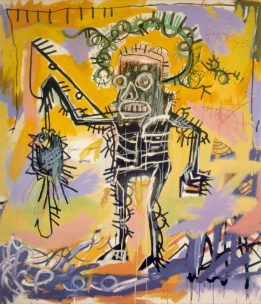 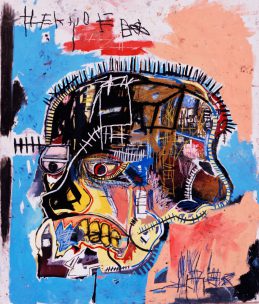 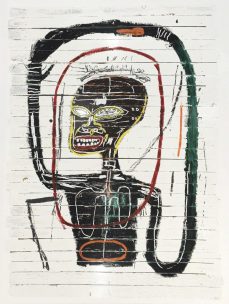 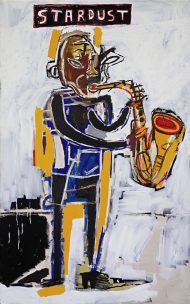 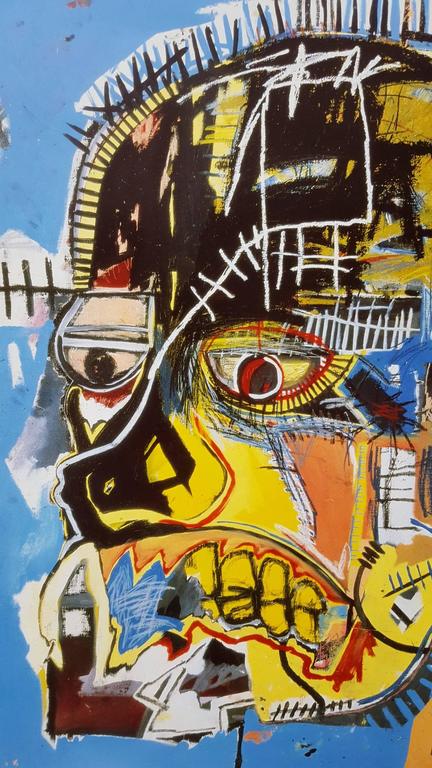 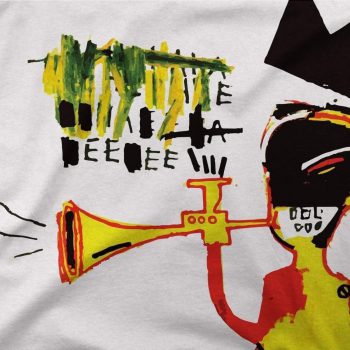 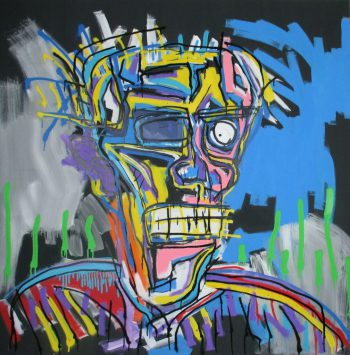 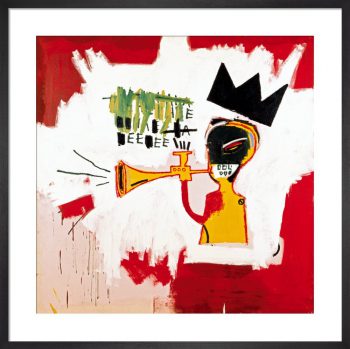 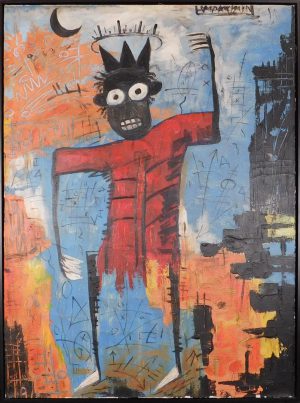 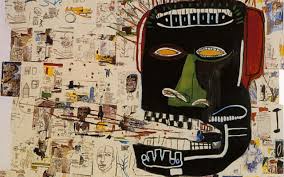 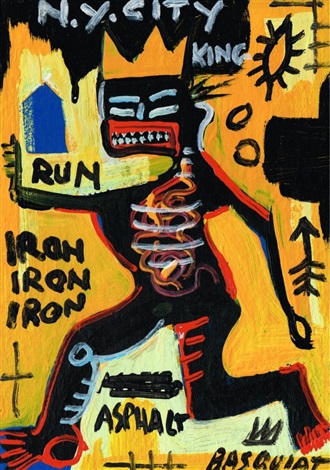 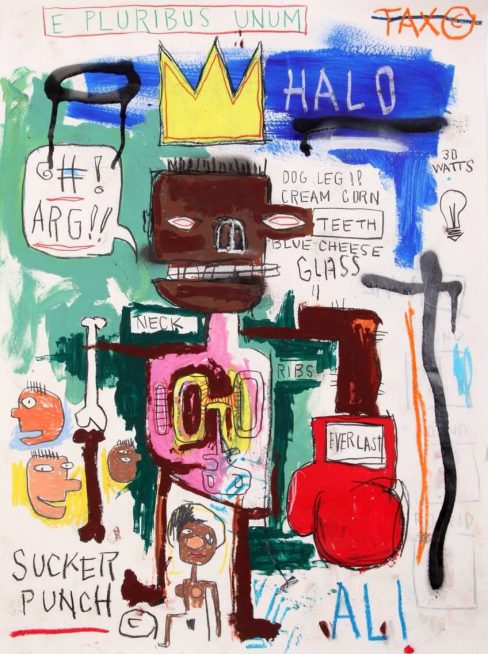 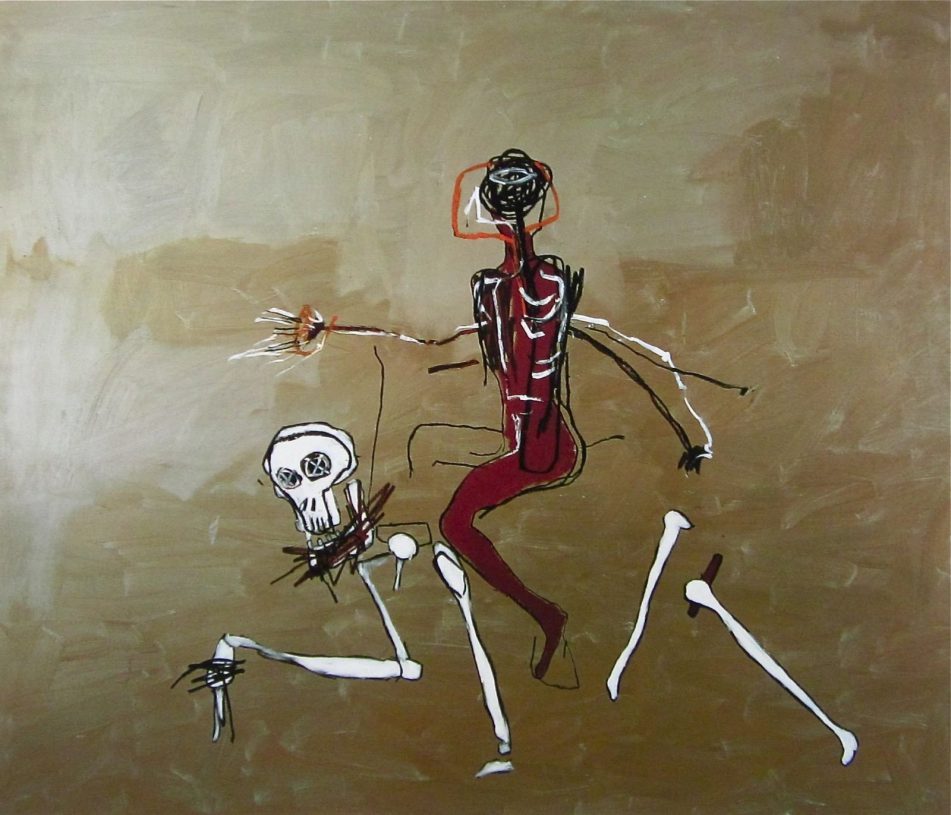